Hi!! from the now temperate lands of Veracruz, Mexico. Today, the crew composed of the 8 participants and 2 other children (our little and best actors!) had its last day of filming in the streets of the city. The day was still a little bit windy, but not as cloudy as yesterday. It is as if we had been blessed by the weather, also the clear sky favored our team because the illumination was better. Fortunately, we finished before it got dark, it just took us three hours. I think that such efficiency was due to the talent of the participants and also their desire to do their best. Nevertheless, there were still many repetitions that at times desperated the most little ones. We started around 3 pm and finished by 6 pm, at the moment we ended it was evident the sort of sad atmosphere that started to invade the place. I think that although the group just met for a week, we all got to know each other pretty well because of the open space that I helped to create from the very first moment we met on last Monday. Tomorrow, we will officially end the project, we will meet during the morning to edit the video, put some background music or sound and do the ending credits. We will then get pretty (ahahah) and meet in the afternoon for the showcase of our film and a final gathering. 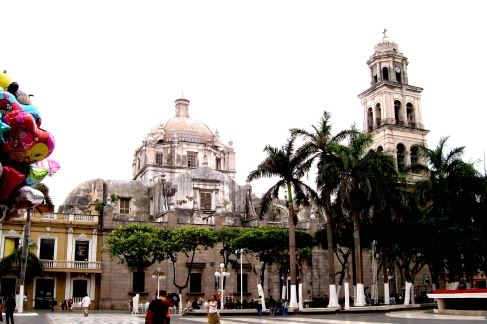