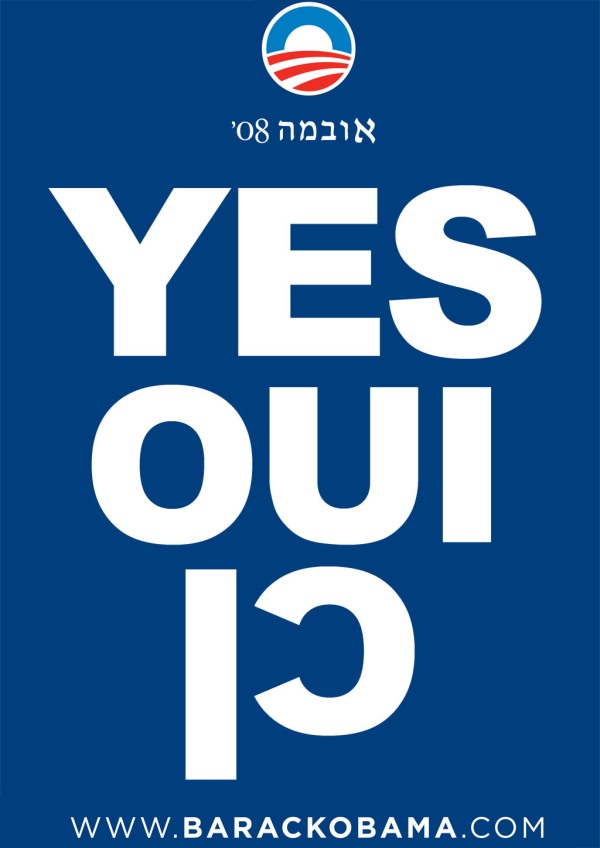 As Macalester students, we often feel trapped or disconnected from the outer layer of society remaining within our small campus community; the so-called Macalester bubble. However this bubble is one that may easily be broken via our liberal learning, we are in fact getting ready to be a part of complex societies. I, among a myriad of other Macalester students, aspire to be a cosmopolite. An ambition of mine is to become a contemporary citizen by acquiring broad analytical and critical skills. Such skills will help me become an active observer, allowing me to approach global events and crises from an educated, well-informed standpoint. I aspire to be more than a liberal, elitist hipster, I want to be a genuine cosmopolite. Die Zeit, Le Monde, The New York Times; all prestigious publications often present the same issues from diverse perspectives. Does an objective reality exist, or is objectivity subjective?

It is intriguing to think about this question when it comes to the presidential election, trying to understand if the media has been “objective”. In an interview with Matt Bai for the New York Times Magazine, Obama himself stated the extent to which the media affect citizens’ final decision, arguing that Fox News has influenced voters in polls. “If I were watching Fox News, I wouldn’t vote for me, right?” He later moves on to support he is being portrayed as “the latte-sipping, New York Times-reading, Volvo-driving, no-gun-owning, effete, politically correct, arrogant liberal. Who wants somebody like that?” It is clear to me that Obama wants to be more than a liberal, elitist hipster too.

You shouldn’t wonder why this election is an issue that of importance to me. Yes, I am solely an international student from Greece, but this election is just as significant as my own country’s to me. It is important because it will influence the power of my diploma. If the sun is setting for the US, my Bachelor of Arts is not as valuable as I was hoping it would be from a “marketable” perspective. This election is important to me because it directly affects my future to the same extent it affects Americans. Therefore, this election becomes a personal matter.

This election also affects me due to its global nature. As a result of the role of the US economy and the concept of economic interdependence, the next president will have a lot of unpleasant economic situations to deal with. The candidates provide a vast array of contradictions, and expressing who I consider a better candidate is redundant, and to a certain point unnecessary, since I cannot vote. However, I hope US citizens will make the right decision for themselves, and the global community. Michelle Obama’s speech at the Leonard Center on October 13 underlined the importance of the role of voters: „When I look at the past 12 months I say Barack, you have done 85 percent of what you could. The rest is left for us to take care of.“ This phrase demonstrates that a democratic country is as good as its people, since its future depends on us.

It might be a good thing I am not currently making more than $250,000 a year, but not even a significant increase in payroll taxes would affect my decision. Spread the wealth to eliminate the spread of problems. Just trying to be “objective” here…